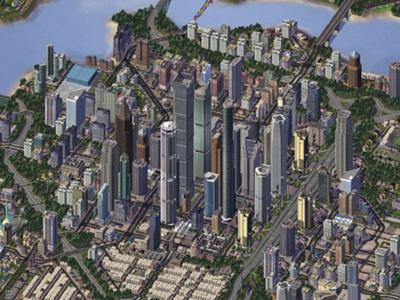 What is urbanization? After industrialization, factories began to open and thousands of people migrated to work in factories from their villages. In post industrial era people worked as slaves for their land lords. However after that in the industrial society people sold their toil. The free labor markets imaged in the society.

After the migrations, because of the size of the population they needed more facilities in the urban areas. According to that more facilities originated in the city and this made the city more complicated.

In the present, the situation is even more complicated than the past. Transportation and communication have became the agents of the city.

In the city impersonal lifestyles have developed more rapidly and through internet and the mobile phones people have relations with the outsiders than the insiders. This made the relations more complicated.

Although we meet thousand people in a one day at the city, we don't care about them and relationship is more impersonal. This made the city "alone" with thousand of unrelated people. This is the city.